Yours with Love, A J at the Munnings Art Museum 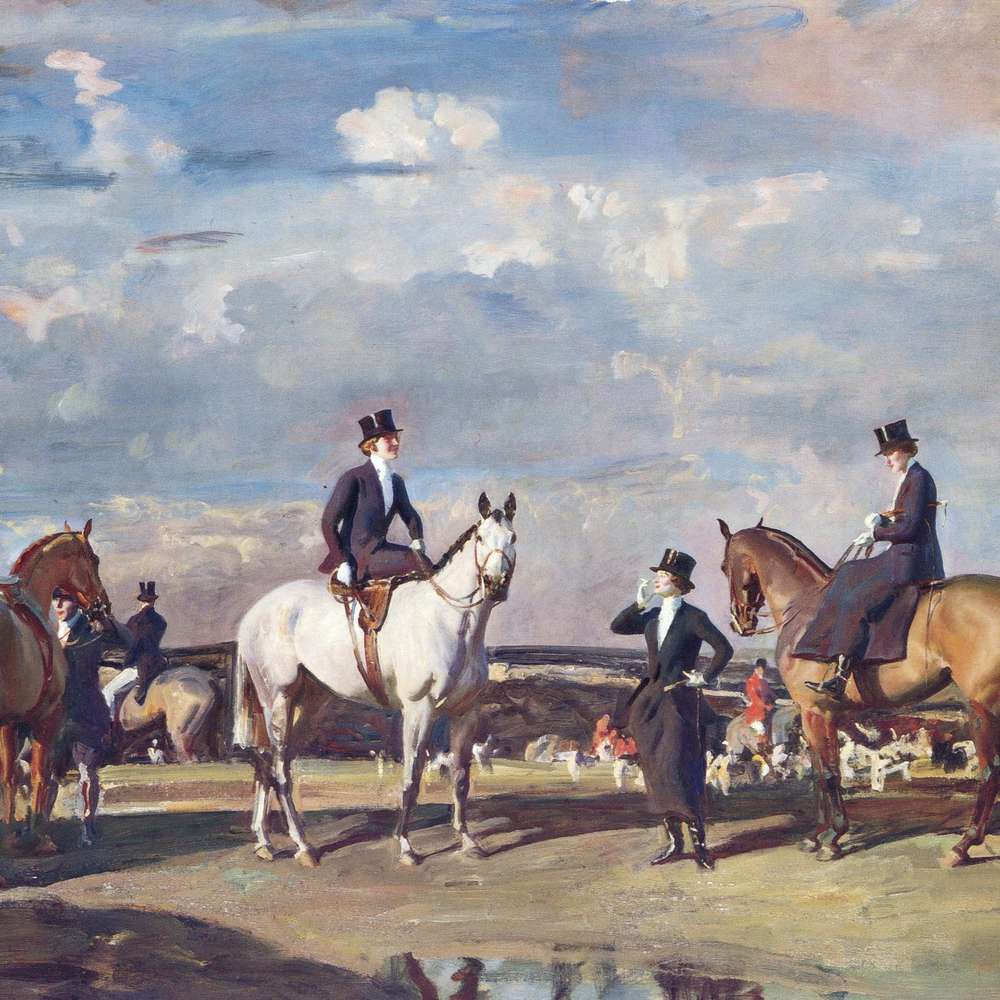 Yours with Love A J at the Munnings Art Museum.

When Alfred Munnings married his second wife Violet in April 1920 his reputation as a notable equestrian portraitist was flourishing. As a result of this he was frequently away from home for extended periods and he wrote home to his new wife of these experiences.

The letters reveal much about Munnings himself, his personality, his opinions, interests and beliefs and his working practices; they also provide an insight into the times in which he lived and in particular the aristocratic world of his patrons. In 2020 the museum's displays will be interwoven with original correspondence, preparatory sketches and finished works relating to this time.

The museum is also publishing several unique volumes of these hitherto unpublished and generally unseen personal letters. The first volume will concentrate on the years 1920 to 1922.

Born in Mendham, Suffolk, and trained (part time) at Norwich School of Art, Sir Alfred Munnings spent much of his life in and around East Anglia. A major figure in the tradition of British horse painting, Munnings was celebrated for his depictions of English rural life.

Bank Holidays 11am to 5pm

The Garden Café is open from 10am