Tarvaspää – The Next 500 Years at the Gallen-Kallela Museum, Finland 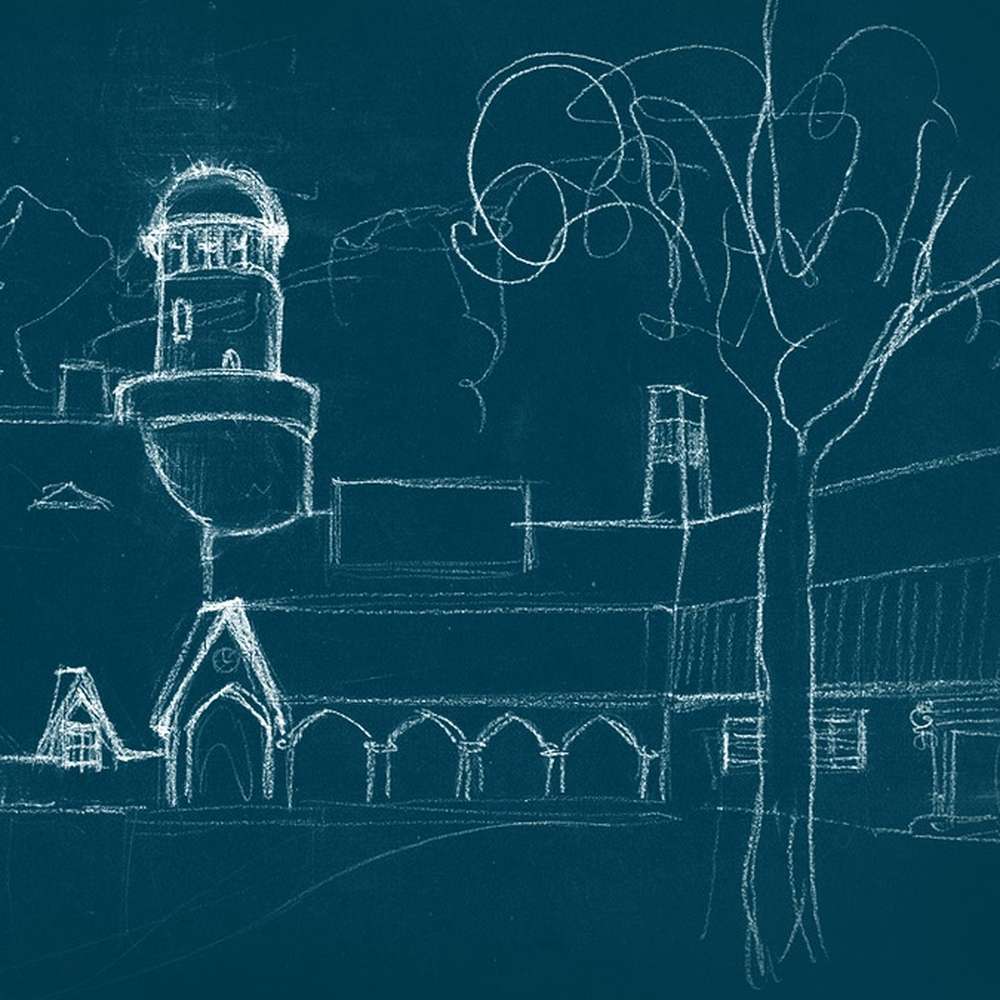 Tarvaspää – The Next 500 Years Exhibition at the Gallen-Kallela Museum in Finland.

Tarvaspää, Akseli Gallen-Kallela's studio-castle was built in 1911 –1913 at Pellavaniemi, next to Villa Linudd of Alberga Manor. 'I'm not building for ourselves, but for the next 500 years', said Gallen-Kallela of his studio. Over a century has passed since then.

The exhibition focuses on the architecture, construction and everyday life of Tarvaspää – without forgetting the future.

Akseli Gallen-Kallela studied art in Paris, Italy and Berlin, working with artists such as Edvard Munch(1863-1944) and Albert Edelfelt (1854-1905) during the 1880s and 1890s. From 1889, he began painting works inspired by Kalevala, the Finnish national epic; this was an artistic concern that would remain with him throughout his life. His fame as a leading Finnish artist was established when he painted the Finnish Pavilion at the 1900 Paris World Fair. Over the following decades he explored etching, stained glass and fresco techniques, as well as serving as aide-de-campe of Marshall Mannerheim during World War One.