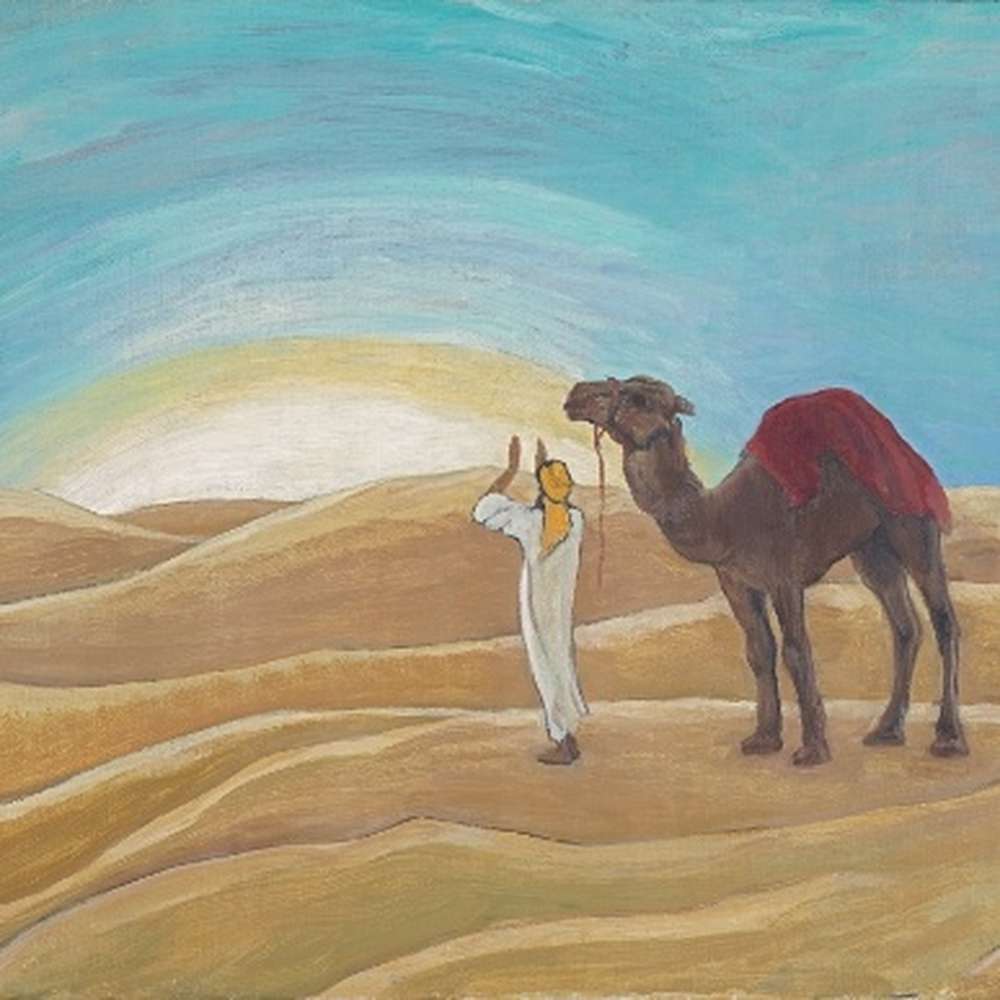 “In Search of Creativity's Roots”, “Primitivism” in the Work of Gabriele Münter at the Münter House.

Like many of her contemporaries, Gabriele Münter sought to get closer to the “sources” of human creativity by engaging with the world of children, folk art, and extra-European cultural objects. They represent some of the key elements guiding her art after 1908. The inspiration she drew from these cultural phenomena and artifacts underpins the small selection of works at the Münter House, some of which have never been shown publicly.

The “Gabriele Münter: Painting to the Point” exhibition catalogue, by Isabelle Jansen, is available from the Städtische Galerie im Lenbachhaus online shop.

Get tickets The Münter House