Online Exhibition from the Tretyakov Gallery 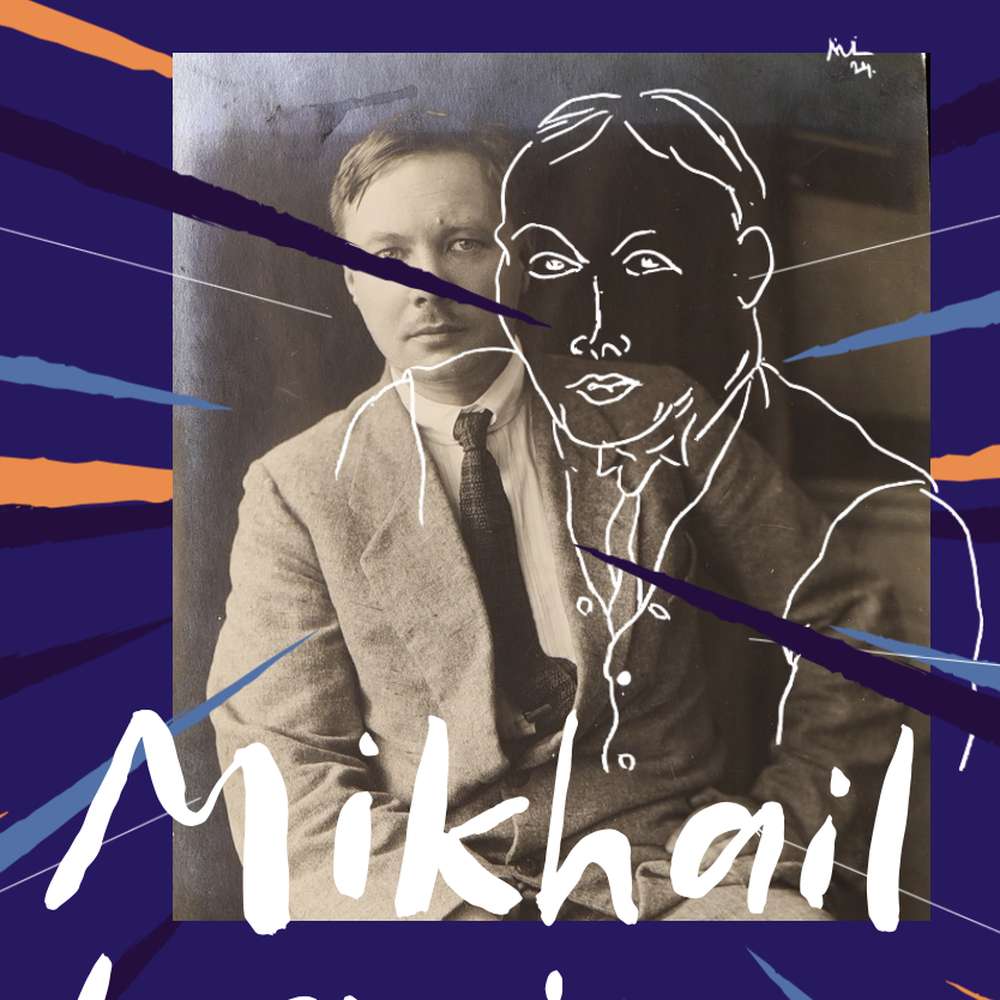 Online Exhibition on the life of Mikhail Larionov from the Tretyakov Gallery in Russia.

The games include an interactive Augmented Reality futurism makeup kit, a mood colour test and a Rayonist painting game!

Mikhail Larionov (22 May 1881–10 May 1964) was an avant-garde Russian painter. Larionov was also the lifelong partner of fellow Russian avant-garde artist Natalia Goncharova. He was a founding member of the Jack of Diamonds (1909–1911), Moscow's first radical independent exhibiting group, the more radical Donkey's Tail (1912–1913), and with Goncharova he invented Rayonism (1912–1914). He was also a member of the German-based art movement known as Der Blaue Reiter.