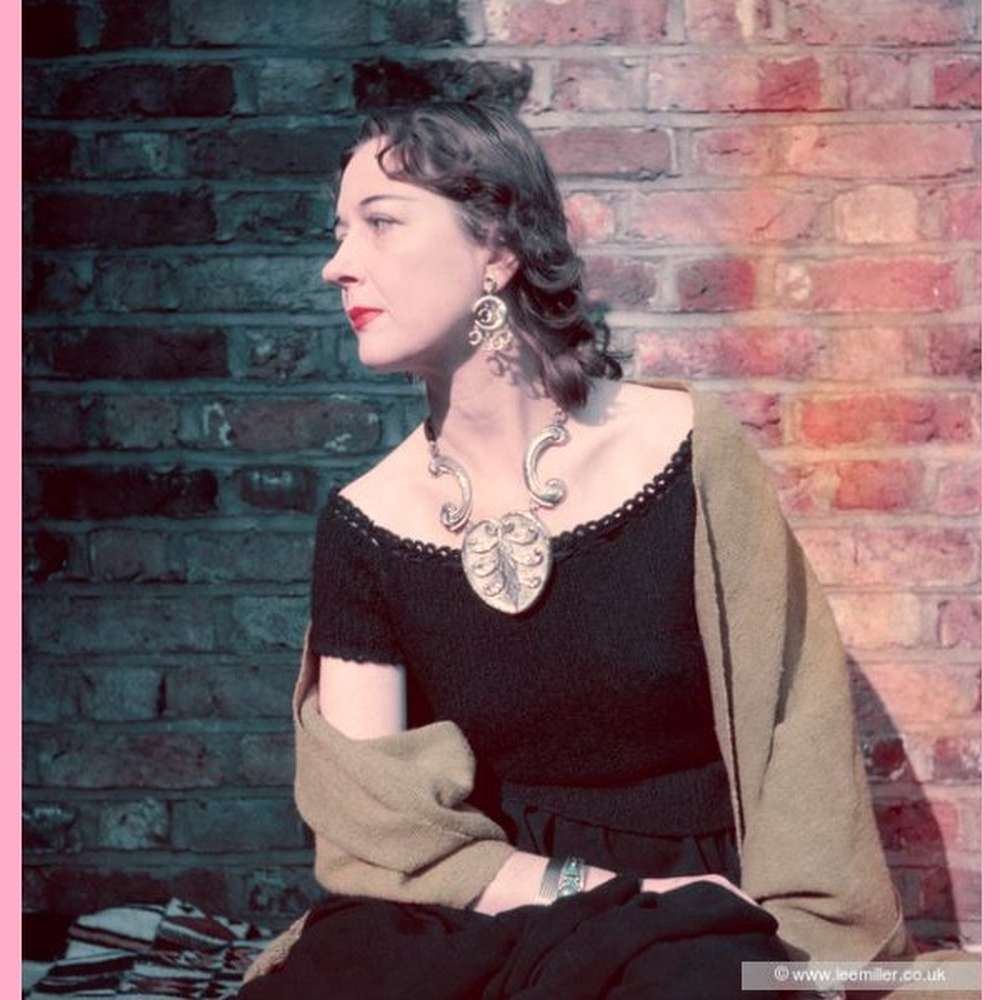 While living in New York, Tanning discovered Surrealism in 1936 at the exhibition, Fantastic Art, Dada and Surrealism. She had her first two solo exhibitions in New York in 1944 and 1948. She is known for her painting, sculpture, printmaking and writing. It was during her time in France in the 1950s-1970s, that Tanning became a prolific and accomplished printmaker.

During her twenty years in France, Tanning produced more than one hundred prints, ensuring that she always worked with extremely skillful, renowned printers. Many of the prints she produced at this time were meant for both the illustrated books of her Surrealist friends, and those of her own creation. On her return to America in the late 1970's, Tanning continued to make prints but, while her paintings and drawings have been regularly exhibited, her prints have remained relatively unseen.

Tanning was a very good, cherished friend of Lee Miller and Roland Penrose and visited Farleys on numerous occasions during her lifetime. We would like to thank The Dorothea Tanning Foundation, who helped to make this exhibition possible.

Open by guided tour every Sunday and Thursday between April - October.

Entry to Farleys Gallery and exhibition is free!